Warning: Use of undefined constant HTTP_USER_AGENT - assumed 'HTTP_USER_AGENT' (this will throw an Error in a future version of PHP) in /home/kba8jeflm2o9/domains/yiakoulis.com/html/wp-content/themes/generatepress/header.php(190) : eval()'d code(1) : eval()'d code on line 1
 Tribute to Papazoglou and Rasoulis – Yiakoulis Skip to content 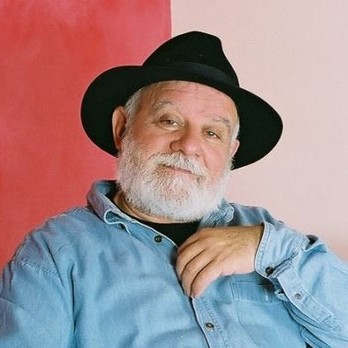 A tribute to music legends Nikos Papazoglou and Manolis Rasoulis.

Cretan-born Manolis Rasoulis (September 28, 1945 – March 5, 2011) was best known as the lyricist of many famous songs and was a loved composer, singer, writer and journalist.

They met in 1976 when Greek songwriter Dionysis Savvopoulos invited Papazoglou to participate in Acharnees, a cycle of songs and stage acts based on the ancient comedy by Aristophanes. In 1978 the two, along with Dionysis Savvopoulos and Nikos Xydakis, produced the influential Ekdikisi Tis Gyftias (meaning The Revenge of Gypsies). The work received critical acclaim. Papazoglou and Rasoulis collaborated the following year in another successful work, Ta Dithen (meaning so-called).

One year from the death of these two Greek music legends, the Greek Festival is paying tribute to their work and memory. Melbourne based Rebetiki and friends, with a guest appearance by Maria Yiakoulis will be performing some of Papazoglous’ and Rasoulis’ greatest hits including Ah Ellada and E Manges den Iparhoun Pia, as well as many songs that have become big Greek and international hits.